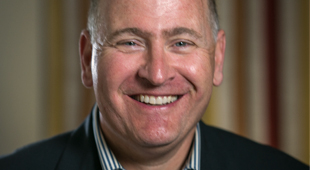 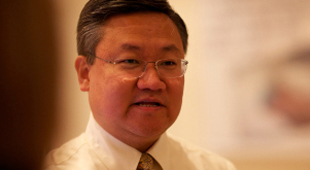 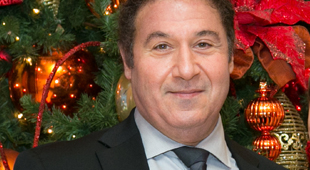 David Keligian, chief financial officer, has dedicated many hours of invaluable legal and financial assistance to the EyeCare Project for 13 years. He was instrumental during the incorporation process and with other legal and financial requirements for a new nonprofit. A partner and tax attorney with Brown and Streza, Irvine, Keligian brings to the board […] 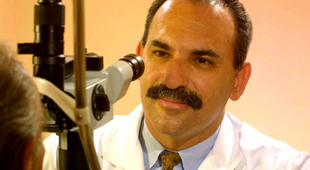 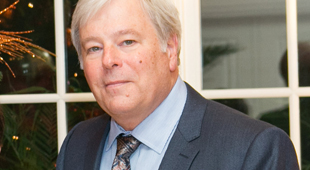 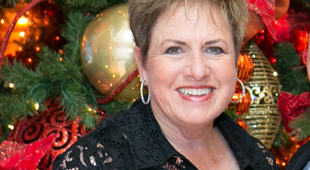 Meredith Khachigian was elected chairperson of the Board of Regents of the University of California for three terms, serving as leader of the Number One public research university in the nation and overseeing a $15 million budget. A consultant in community and public affairs, she has served as president of Human Options, a shelter for […] 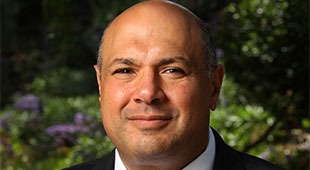 Mike Aghajanian has over 35 years of consulting and industry experience. He retired as the president and CEO of PRTM Management Consultants in 2009 when it was acquired by PwC. PRTM had more than 800 consultants in 19 offices worldwide and was globally recognized as the leading consulting firm to technology-based companies. Since retiring, Mike […] 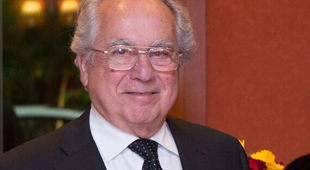 Archie Cholakian has been involved with the EyeCare Project as an active board member since 2010 and is proud of its many accomplishments and dedication to eliminating blindness in Armenia. Moving to Los Angeles from Chicago in 1946, the first-generation Armenian-American spent his working career designing and building industrial equipment for the metal processing industries. […] 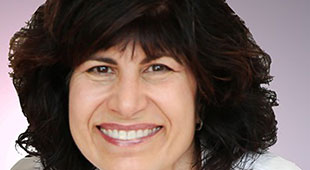 Lisa Kalustian is an accomplished strategist experienced in complex issues management, communications and advocacy, policy development and implementation, and media relations. She has been a trusted advisor to top-level leadership, having been appointed to a range of senior leadership positions in two gubernatorial administrations and serving as Vice President of Public Affairs for the Western […]