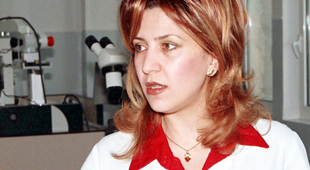 WORKING MOTHERS SHARE SIMILAR CHALLENGES WORLDWIDE Anna Hovakimyan, Chief of the Corneal-Uveitis Clinic at the Malayan Ophthalmologic Center in Yerevan, Armenia, encounters the same challenges as other working mothers worldwide. How does she balance her roles as mother, wife and physician? “With great difficulty,” Dr. Hovakimyan says. Though her days are always filled with conflicting […] 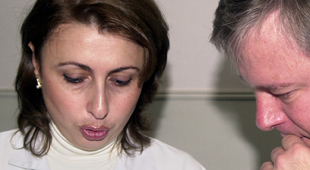 MOTHER, DAUGHTER, WIFE, TEACHER & CHIEF OF GLAUCOMA SURGERY When you ask Lilit Voskanyan which of her many roles – mother, doctor, wife, teacher, daughter, medical chief, friend – she likes best, she responds, “All of them!” As Chief of Glaucoma Surgery at the Malayan Ophthalmological Center in Yerevan, Dr. Voskanyan sees more than 50 […] 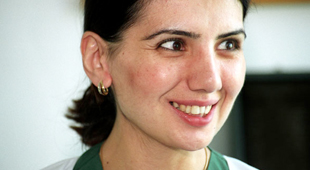 Doctor Mom In theory and in practice, Dr. Armine Gharakeshishyan made the most of her one-year AECP fellowship abroad. For the first six months, she learned about neuro-ophthalmology and orbital surgery (facial reconstruction) under the auspices of Dr. Steven Feldon, Director of the University of Rochester Eye Institute in New York. For the remaining six […] 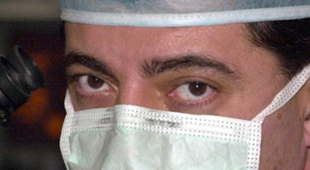 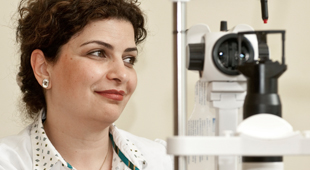 For Lilit Mkrtchyan, it was an emotional moment when she learned she was the recipient of an Armenian EyeCare Project (AECP) Fellowship to study low vision in the United States. “I had a mixture of feelings — joy, excitement, novelty and a deep responsibility,” she said. Now an ophthalmologist in the Pediatric Department of the […] 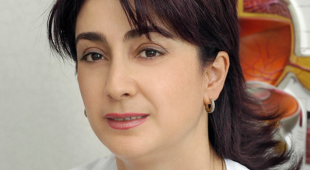 CHILDREN’S DOCTOR Dr. Ruzanna Harutyunyan says, adding that “correcting vision problems and treating eye diseases is important at any age, but for children it can be especially important.” A pediatric ophthalmologist and Chief of the Malayan Ophthalmological Center’s Pediatric Clinic, Dr. Harutyunyan examines about 30 children a day and performs around eight surgeries per week. […]