When you ask Berge Kayaian why he supports the AECP his answer is simple: he understands there is a solution to eye disease and he knows that he can help. Most recently, Kayaian has sponsored the operating room of our Regional Eye Center in Kapan and has dedicated it to his late mother. 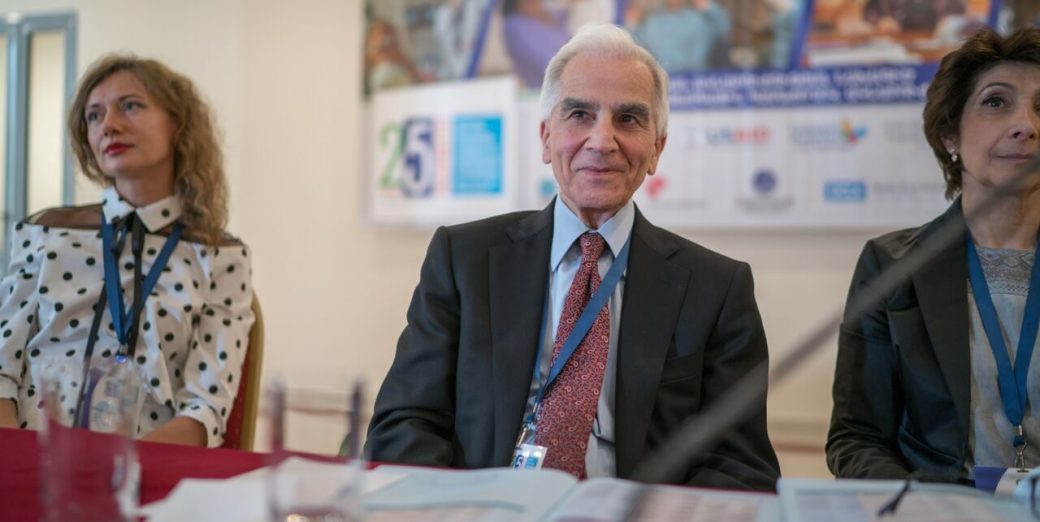 The Armenian EyeCare Project is pleased to invite ophthalmologists, neonatologists and other medical professionals to attend the AECP-CHLA 16th International Conference on Ophthalmology, Neonatology and Endocrinology on September 24-26, 2018 in Yerevan, Armenia. 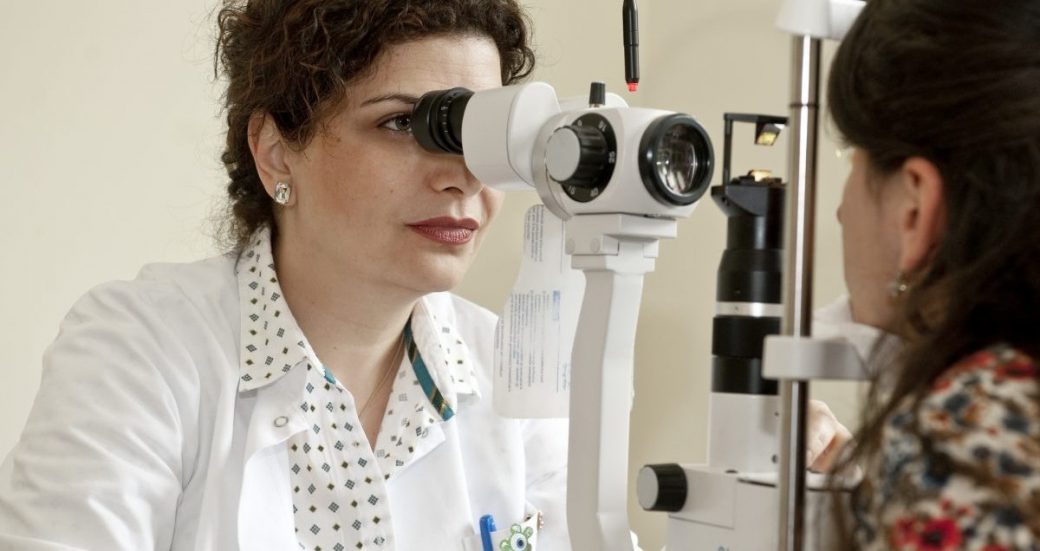 Medical Observer Donates Birthday to AECP — You Can Too!

Rather than receiving gifts this year for her 22nd birthday, Nairi Rostomian decided to donate her special day to a good cause.