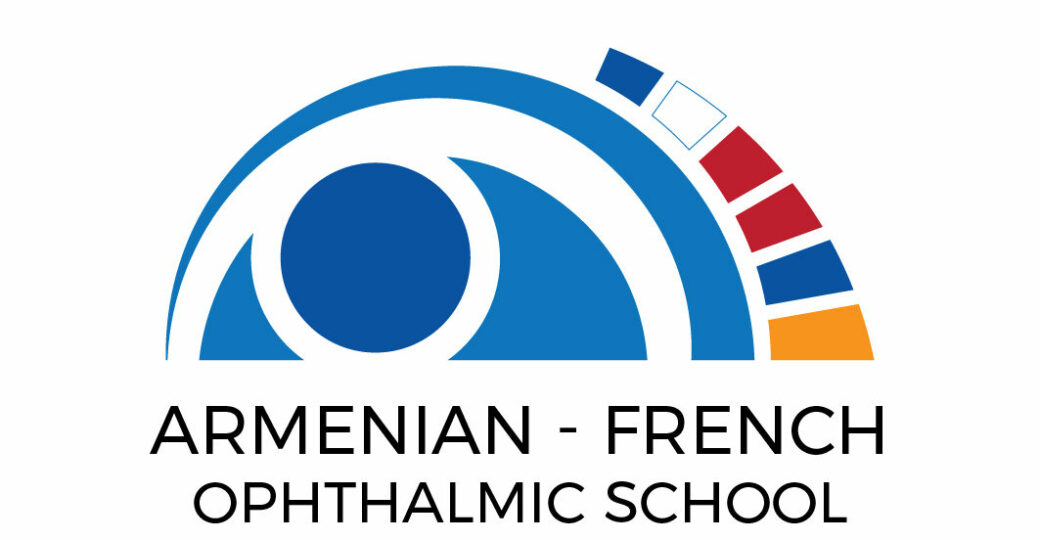 The AECP has partnered with French organizations Lumière Française, Assistance Publique–Hôpitaux de Paris and the French Embassy in Armenia to establish an Armenian-French Ophthalmic School in Armenia.

What an incredible achievement! On April 24, 2022,  our very own AECP Founder and President Dr. Roger Ohanesian was awarded with the 2022 Chang-Crandall Humanitarian Award from the ASCRS Foundation.

Another year, another cutting-edge medical conference! Our AECP-CHLA 19th International Conference begins September 24 with lectures in ophthalmology and will continue to November through a series of online events that are free for participants from all over the world. 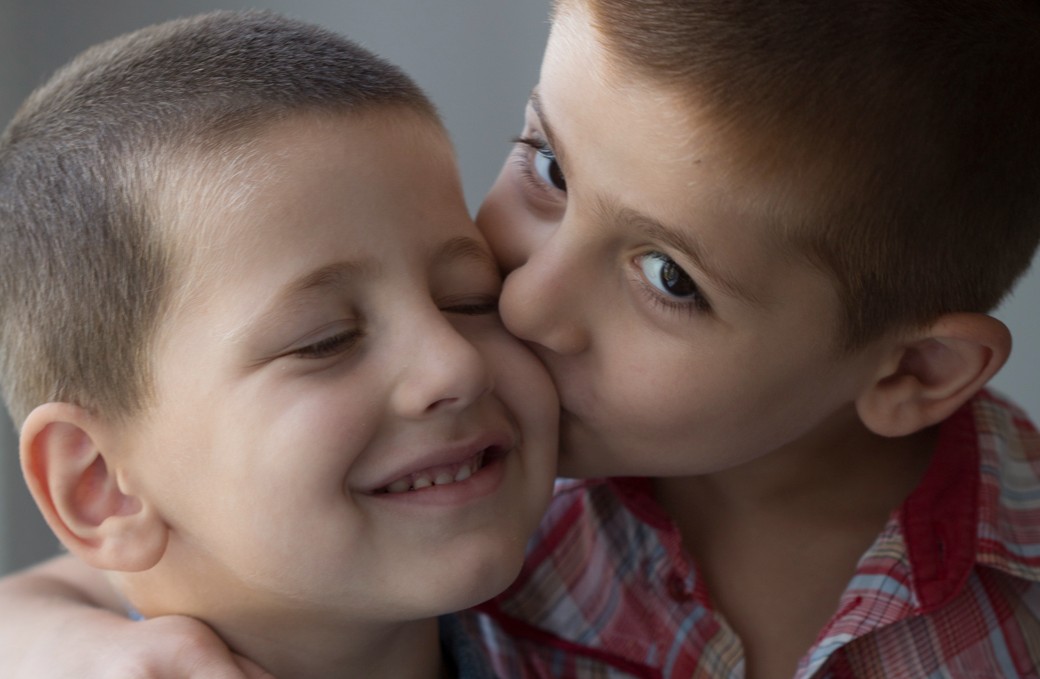 Two donors who both led modest lives will leave an extraordinary impact on the lives of countless residents in Armenia through their generous bequests to the Armenian EyeCare Project.

The AECP’s Low Vision Center in Yerevan is undergoing major enhancements to continue meeting the growing needs of the population, including soldiers and civilians wounded in the recent Artsakh War.

Following the recent Artsakh War the need for vision care in Armenia has increased due to injuries sustained by soldiers and civilians as a result of the war. To effectively address this increased need for care, the AECP has established a Vision Referral Program. 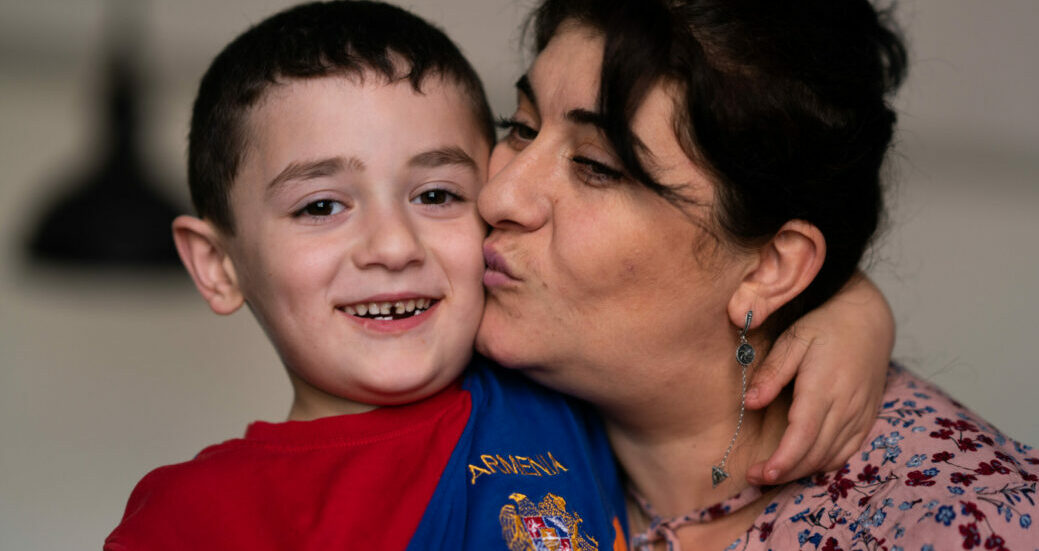 Our Promise to Armenia

Nearly one year ago, an attack on Artsakh rocked the Armenian community. Our organization responded with emergency and ongoing aid. 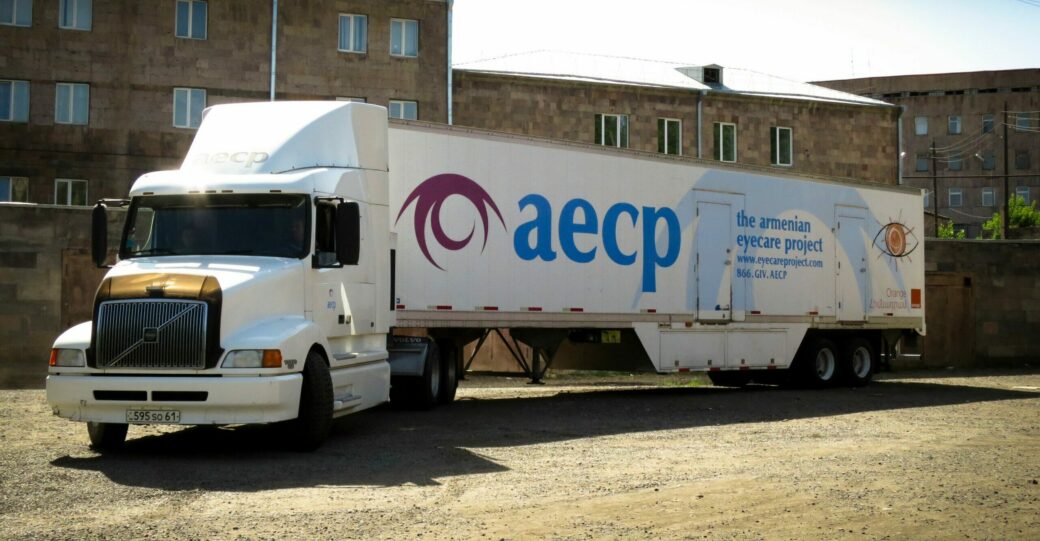 Largely considered the hallmark of the AECP, our Mobile Eye Hospital is a surgical suite on wheels that delivers eye care to tens of thousands of Armenians each year who otherwise wouldn’t have access. Here are the stories of three Armenians who recently received sight-saving surgery aboard our mobile clinic.

At Center of Excellence, Children Have Sight Saved

Three children recently had their eyesight saved thanks to the diagnostics and treatment provided at our Center of Excellence for the Prevention of Childhood Blindness in Yerevan.