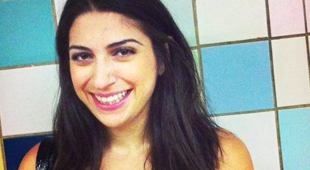 Adriana has a passion to use her editorial skills to make a difference. She joined the EyeCare Project in 2015, as Director of Communications. She is responsible for the development and implementation of the EyeCare Project’s social media and content strategies — creating content for both the AECP’s various social media platforms and its website […] 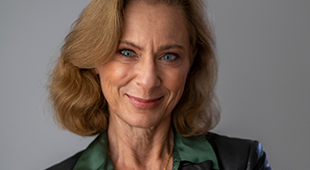 Maria has been with the Armenian EyeCare Project since 2016. She joined the organization after spending many years overseeing projects in various industries, all of which required an aptitude for self-direction, discipline, organizational skills and a passion to get the job done. After years in the corporate world, Maria brings her decades of experience with […] 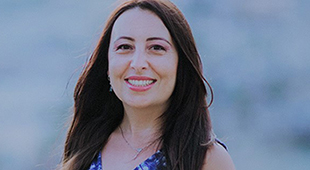 Anna’s journey with the Armenian EyeCare Project started back in 2006, when she joined the team in Armenia as PR/Marketing Director. After relocating to Los Angeles with her family, Anna returned to the EyeCare Project, this time to serve in the capacity of a Grant Writer. Anna is responsible for researching, writing and submitting grant […] An artist for many years, Reid likes to paint, illustrate, build, craft and design. Raised in Whittier, California, he then attended Utah State University and graduated in 1983 with a Bachelors of Arts Degree in Advertising Design. After graduation he returned to Southern California with his young bride Janette, and together they are the parents […] 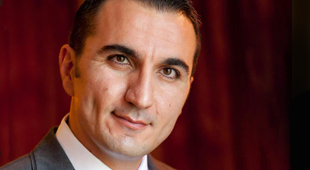 Art Simon, a cinematic storyteller, has been with the EyeCare Project for 12 years telling our story and the stories of our patients in Armenia. The son of a photojournalist, Art grew up in a war zone. He was so focused on survival that he never imagined he would live in America, “the greatest of […]