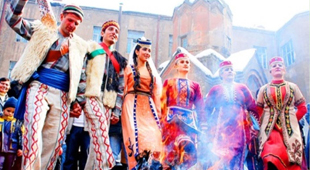 Armenia has an extraordinary artistic culture, which creates a beautiful backdrop for its talented people. 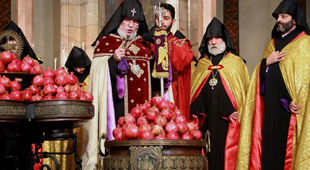 Armenia was the first nation to adopt Christianity as its official religion. It has influenced the culture tremendously. 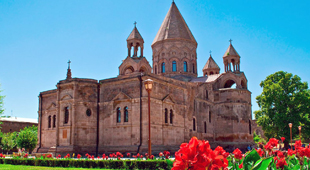 Thousands of beautiful churches and monasteries cover Armenia’s landscape. Some are simple and others elaborate.

Armenia has a long tradition of performance arts with their music and dance known throughout the world.

Armenia has a rich textile history passed on by thirty centuries of diligent practice. 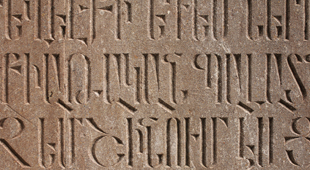 Armenians have historically utilized their unique language and text to create wonderful literature. 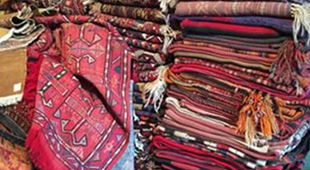 The most elaborate use of textiles, weaving and embroidery in Armenia is found among its famous carpets.