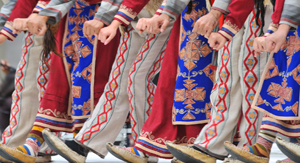 Armenians celebrate their rich heritage and cultural traditions with a level of hospitality unseen by most Westerners. 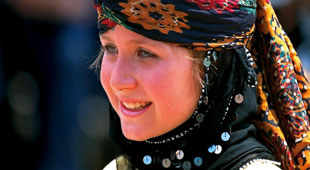 Armenian, a country of three million people, is characterized by a high degree of ethnic homogeneity. 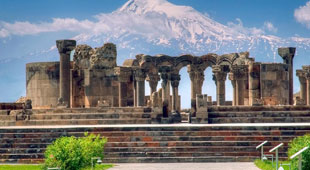 Armenia is bursting with historical and religious magnificence and is known as the “cradle of civilization.” 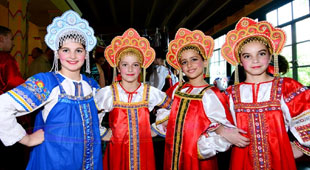 At the very heart of Armenia’s identity is her unique historical and religious story told through brilliant art and music. 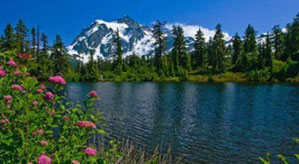 Armenia is located in the Caucuses and was first to declare independence from former Soviet Republics in 1991.