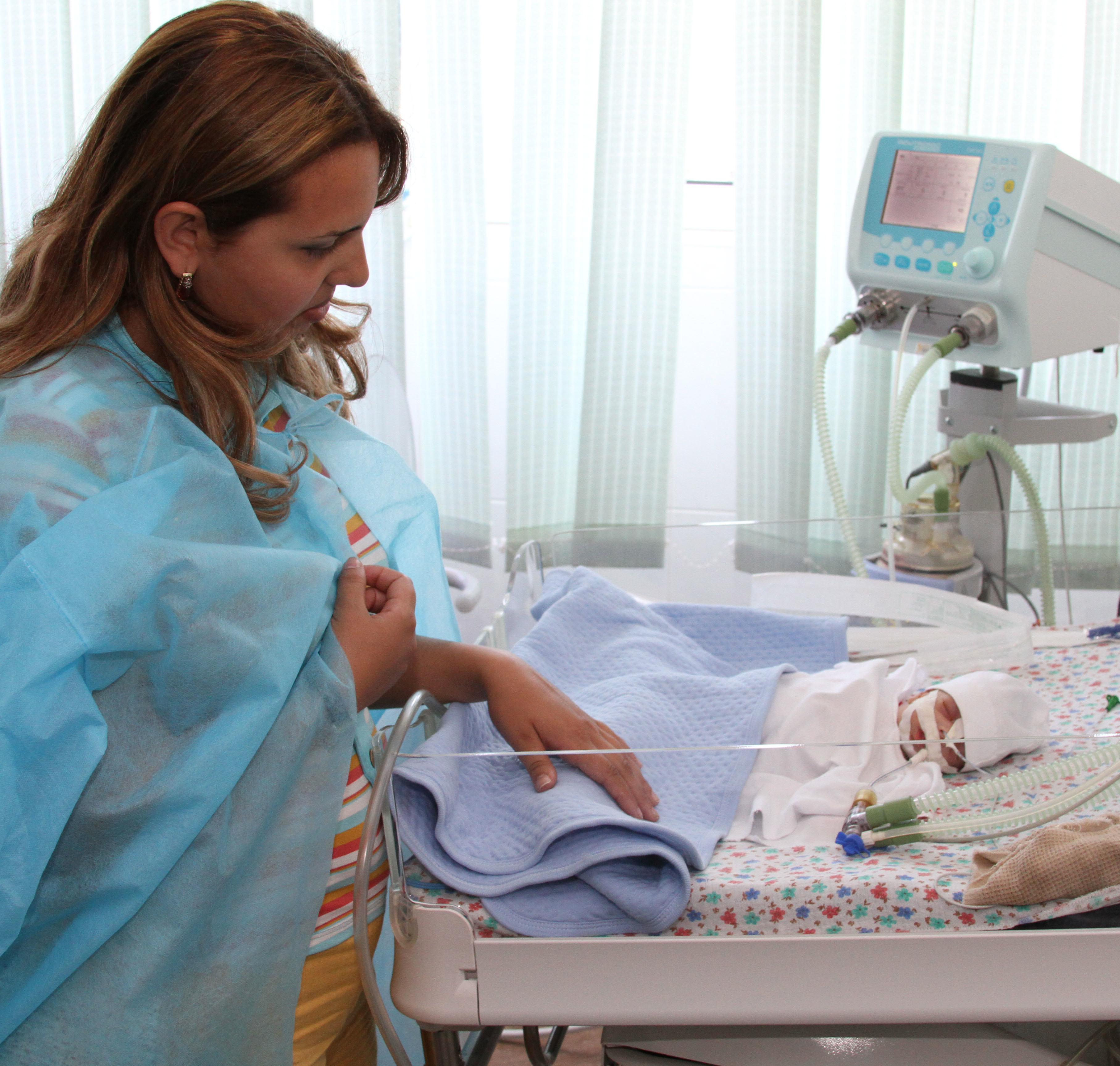 When the EyeCare Project recognized the need to develop a program to combat Retinopathy of Prematurity, a dreadful but preventable eye disease, which causes rapid and irreversible blindness in premature infants, Luther Khachigian immediately came forward.  In addition to his extraordinarily generous monetary contributions, Khachigian also gifted the AECP with three RetCams, which takes photographs of the infant’s retina and is required to properly diagnose and treat this horrific disease that blinds so many of Armenia’s premature infants.

In one year, nearly 1,500 premature infants were screened for ROP — with the number increasing every year with medical advances in the treatment of premature infants.  Through Khachigian’s contributions, the AECP’s Infant Blindness Initiative has made a significant impact on the lives of individuals and the country of Armenia as a whole.  There are few events as profound as preventing a baby from living a lifetime in total darkness — for the baby, her family and the community at large.

With Khachigian’s support and in partnership with USAID, the AECP opened its Center of Excellence for the Prevention of Childhood Blindness in 2012, with the intention of eliminating childhood blindness in Armenia.  In September 2014, the Project also opened its Neonatal Intensive Care Unit — a state-of-the-art unit to treat infants and children with serious eye disease and the only one of its kind in the region.  The AECP’s Infant Blindness Initiative, made possible partly due to Luther Khachigian, has made huge strides — reducing ROP-related blindness in infants by 90 percent in Armenia.