Pledge a
Monthly Gift
to AECP

Convert Your
Dollars to
Sight

One of the world’s oldest civilizations, Armenia has had a long, tumultuous history marked by wars and massacres. 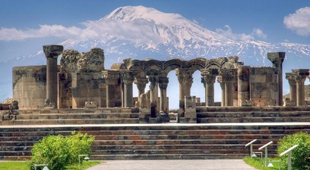 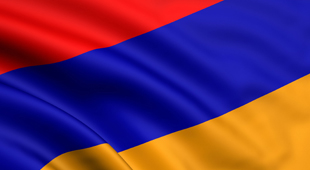 Did you know Armenia reportedly has the world’s best apricots? And is also well-known for its cognac? 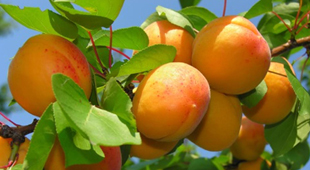 Want to know more about Armenia but don’t have the time? Here are some quick facts by the CIA World Fact Book.

Slavik was working in his workshop with an angle grinder when the disc broke and hit him in the eye.

“Right away I felt a severe pain and my eye became dark,” Slavik said. “I was taken to the hospital and there, the doctors told me that my cornea was damaged. I have already had several eye surgeries in Russia. Coming to Armenia was my last hope.”

The surgery was performed a week before we met Slavik. Before the surgery, he had only “light perception,” which gave him just the ability to tell light from dark and the general direction of a light source. But on the day after his surgery, Slavik could see lights and differentiate between objects. 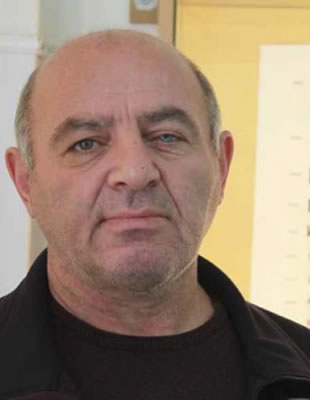 Computers are the number one source of vision complaints in the workplace. 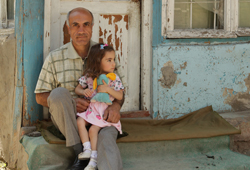 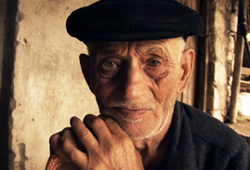 Myth: You can wear your eyes out.

Fact: Eyes do not wear out. You can use them as much as you want!

Myth: If you eat carrots, you will have good eyesight.

Fact: The vitamin A in carrots helps eyes function well, but it is just one important factor for good eyesight. 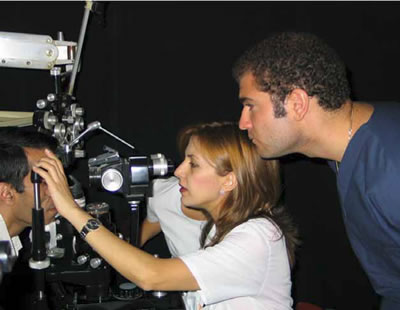 Twenty-three-year-old Shant Korkigian, a second-year student at the Medical School of the Michigan State University, never thought medicine would be his calling. While one might think that following in his father’s footsteps — a successful physician — would be the obvious choice, Shant says, “I wanted to make my own career selection.”

“I did not want it to be predestined or a field that was pre-determined by my parents,” Shant continues. “I was very hesitant about going to medical school because I wanted it to be my choice. I made the decision to go into the field of medicine only after a number of experiences led me in that direction and I realized that helping people as a physician was something that I really wanted to do for a lifetime.” 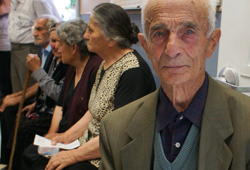 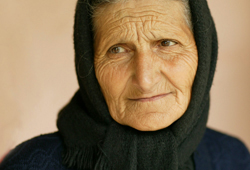 Anatomy of the Eye

Armenia is a parliamentary democracy with a strong executive branch. Many political parties have formed and disappeared in Armenia’s first decade of independence, and the parties are often based on the popularity of one leader, or dislike of a current leader. There are also some political parties which formed over 100 years ago, and represented in the Armenian government in 1918-1921, have survived in Diaspora communities and have come back and reestablished themselves in Armenia after independence. 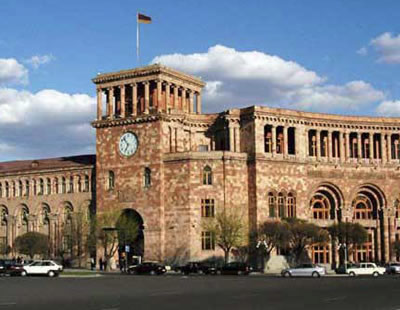